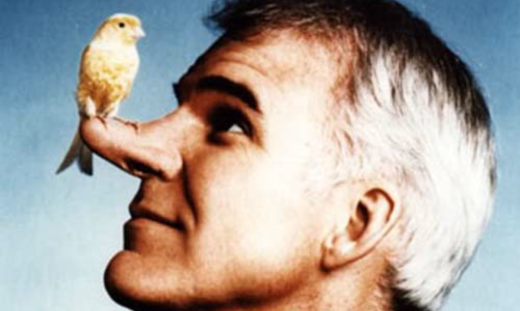 NikkiFinke.com has broken the news that Steve Martin is returning to the Father of the Bride franchise. This time with a modern twist.

His son Matty is marrying a man who happens to be the son of a Navy Seal. Martin’s George Banks character takes the news so badly that his wife Nina kicks him out of the house so that he can cool down.

There’s no word on whether or not Diane Keaton will be returning as Nina at this time. Nor is there word if they will recast the role of Matty, originally played by Kieran Culkin in the first two installments. I’d love to see them stick with Culkin for the sake of continuity.