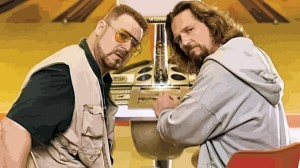 God among men, Jeff Bridges is in talks to join J.J. Abrams’ ‘Antwerp’. ‘Antwerp’ is based on  “The Untold Story of the World’s Biggest Diamond Heist” by Joshua Davis which first appeared in a Wired Magazine article.

Abrams is currently on board as a producer, there is no word on who might direct at this point. Obviously J.J. is a bit preoccupied with Star Wars Episode VII for the foreseeable future.

Doug Jung is set to write the screenplay.Jung is best known for his work on the film ‘Confidence’ and his TV work on ‘Big Love’ and ‘Banshee’