We have very reliable information that the images below represent how some of the Imperial Forces will appear in JJ Abrams’ Star Wars film. 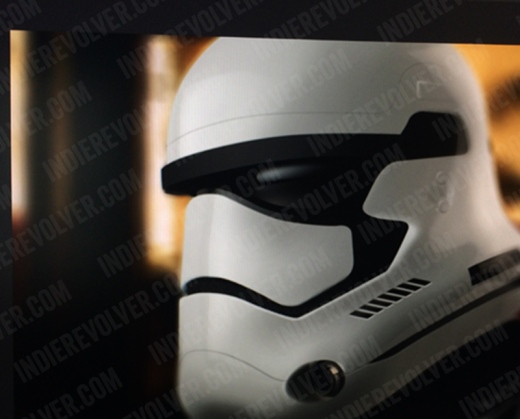 The sequel Stormtrooper helmet feels like a natural continuation from the original, but there are distinct differences. The helmet is not symmetrical – there’s only one breather/vent on the bottom near the mouth, on his left side. The black “mouth” area under the white nose plate appears to be a cloth/mesh (which you can better see in the detail shot below). The eye lenses are still separate, but set into a black frame to connect them and give the illusion of one single piece. 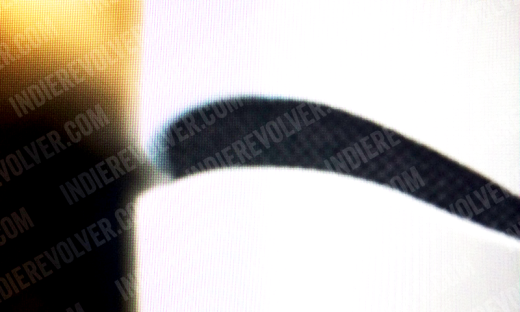 A couple people have referred to this as a “Jungle Trooper,” but I have a few good reasons to believe that this is actually an update to the Empire Strikes Back’s Snowtrooper. This new helmet has a flared dome and a single thin horizontal eyepiece to it (as we first saw described at Making Star Wars) and appears to have a removable face mask. 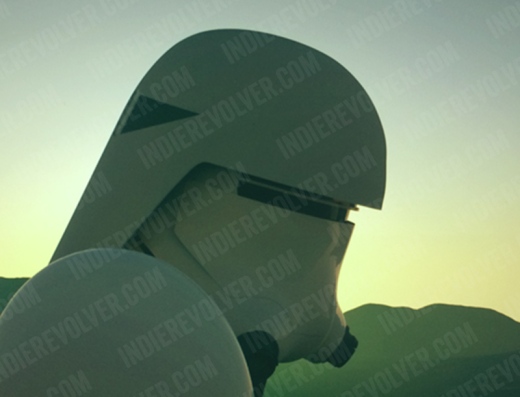 As with the X-Wing that was highlighted in the Force for Change commercial, they’re borrowing heavily from the original trilogy production concepts of Ralph McQuarrie and Joe Johnston with these designs.

They’ve slowly won me over more and more with each piece of information. Shooting on film instead of digital? I like it. Rumors that Drew Struzan is doing the poster? I’m listening. John Williams scoring? Keep going. Bringing back Han, Luke, Leia and Chewie? That has to make everyone as happy as it’s made me. After seeing these designs I am even more hopeful. It genuinely feels like Abrams is approaching Episode VII in way which respects both the fans and the original films themselves.

UPDATE: We’ve gotten a lot of referral clicks from the RPF – a site dedicated to replicas of movie props and costumes – and naturally, they have an additional prop image in their thread mentioning our story: 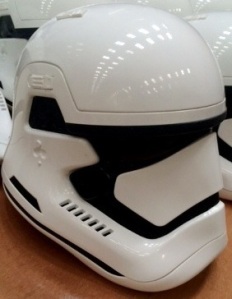 Here you can see that the vent is only on the left side of the face, and a slotted vent on top of the dome. These helmets feel like Star Wars in a way that the clone troopers never did. It’s an exciting time to be a fan – and who thought we’d ever be able to say that again?