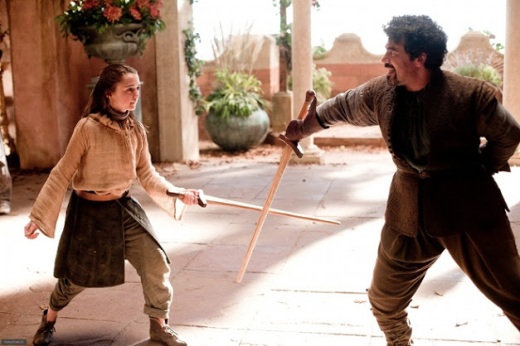 However, his character in Episode VII is not thought to be a major one.

He joins other former Game of Thrones alum, Gwendoline Christie, who was cast back in June.