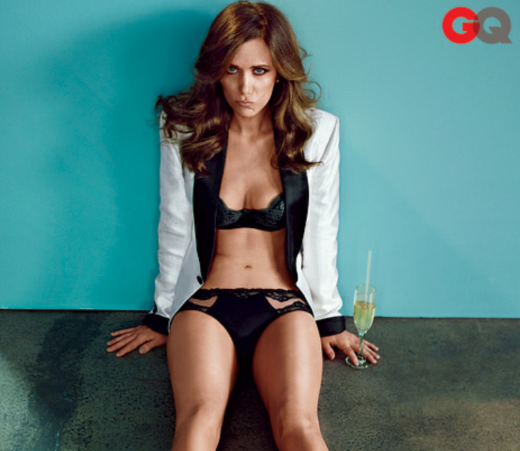 Jessica Chastain and Kristen Wiig look to both be joining Ridley Scott’s next film, The Martian.

I’m a big fan of both actresses. Chastain grabbed my attention, like many others, with an amazing turn in Zero Dark Thirty as well as Lawless.

Wiig has been making some great strides to break out of the comedy bubble by coming on strong with the more dramatic turns in Girl Most Likely, The Secret Life of Walter Mitty and the upcoming Skeleton Twins. It certainly feels like she’s very close to breaking out in a big way.

The Martian stars Matt Damon as an astronaut who is stranded on a Martian colony and struggles to survive. Back on Earth, NASA tries to mount a rescue mission.

The film is based on the self published novel by Andy Weir with a script written by Drew Goddard. Goddard was originally set to also direct until his commitment to the Spider Man spinoff Sinister Six forced him to step down.

Scott has been hit or miss with his most recent films but his amazing eye is not the reason. He can still direct a damn amazing looking film. He just needs to find the right script