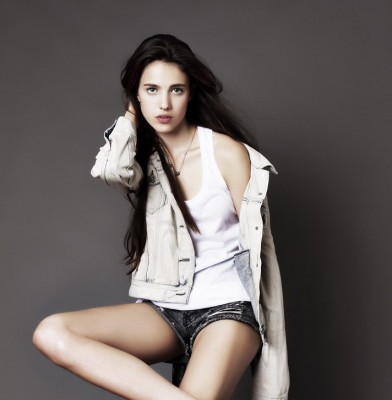 The film, co-written by Black and Anthony Bagarozzi is set to begin shooting in November.

What do you think? I loved Black’s Kiss Kiss Bang Bang. Do you think The Nice Guy could recapture a little of that magic? Neither of them is Robert Downey Jr.