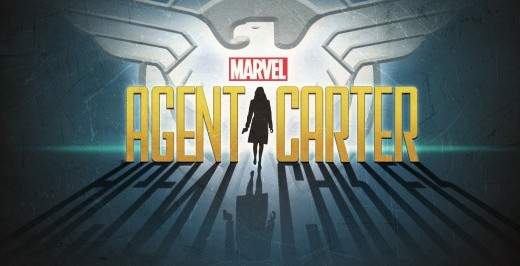 Hayley Atwell’s Agent Peggy Carter is a busy character! First she has her new series on ABC as the midseason replacement for Agents of S.H.I.E.L.D., and then comes the cameo in the highly anticipated Avengers: Age Of Ultron. Now apparently the badass agent will make an appearance in the Ant-Man film as well

Comic Book Movie managed to find a casting call posted on ProjectCasting.com looking for a stand-in for Atwell in November in Atlanta. Atwell’s Peggy Carter was in an earlier draft of the Ant-Man script and this now bolsters that rumor.

The earlier draft in question had Agent Carter alongside Howard Stark, Arnim Zola (pre robotic consciousness), and a younger version of Robert Redford’s Alexander Pierce in a scene with a young Hank Pym at the infancy of the S.H.I.E.L.D. organization.

This is awesome news. I’ve made it no secret that I love the Peggy Carter character. Any time we get to go back in time and explore the history of the Marvel Cinematic Universe and get more Hayley Atwell I am on board.

It will be interesting now to see who they choose to play the younger versions of Pierce and Pym if this is indeed true.