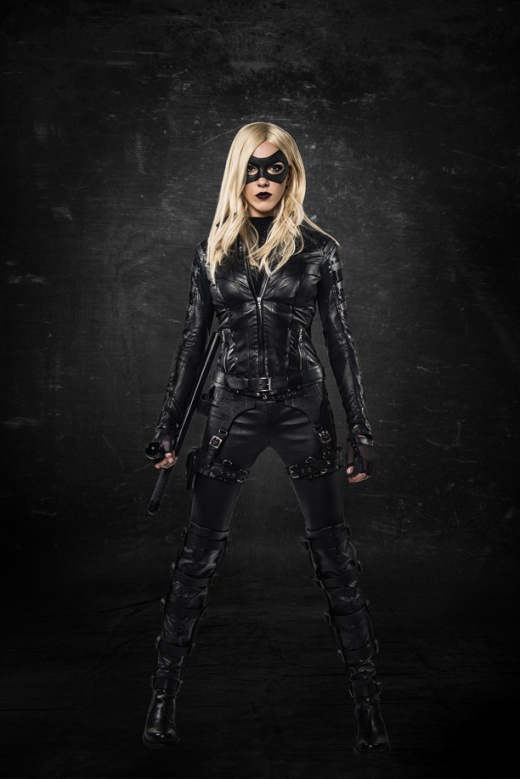 Katie Cassidy, who portrays Laurel Lance on the hit CW show Arrow, will finally be giving the comic fans what they’ve been asking for: her character will be taking on the persona of Black Canary. In new photos released from the CW network we can now finally see what she looks like in the vigilante costume.

The Black Canary identity was first used by Laurel’s sister, Sara Lance (played by Caity Lotz). In a huge twist on the third season premiere, Sara was killed, leaving Laurel out for vengeance. After much training it looks like it’s time for Laurel Lance to follow in her sister’s footsteps.

The CW has yet to confirm when the Laurel Lance Black Canary will debut, but rumors are putting it around the tenth episode of the season. If this pans out to be true, the debut of the second Canary will coincide with Vinnie Jones debut as the villain Brick, whom many comics fans will remember as a major antagonist from the comic series.

I like what I’m seeing in the pictures below. What are your thoughts IR readers?