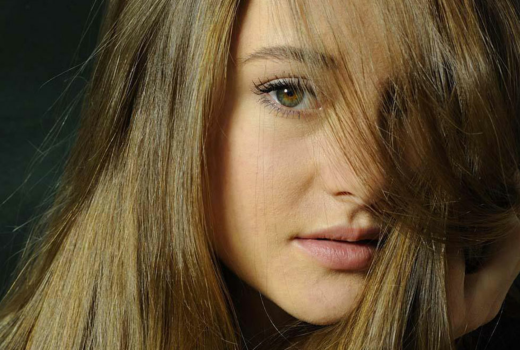 2014 has been a good year for Shailene Woodley as Divergent and The Fault in Our Stars did well in the box office. Now she is in talks to join Joseph Gordon-Levitt in the new Oliver Stone directed film chronicling NSA whistleblower Edward Snowden.

The film, based on the book The Snowden Files: The Inside Story of the World’s Most Wanted Man written by Luke Harding will cover Snowden’s formative years & the government jobs that would eventually give him access to and help development the data-gathering programs he exposed to the world. Gordon-Levitt would play Snowden while Woodley would play Snowden’s girlfriend.

Woodley will soon be reprising her role as Tris for the upcoming sequels to Divergent, Insugrent and Allegiant: Part 1 & 2. She’s a fine actress and with Stone in the director’s chair and JGL starring, the project is getting off on the right foot.