Most of the names have been rumbled about over the last couple months but today the cast was officially unveiled.

Your Suicide Squad is:

Jared Leto as The Joker 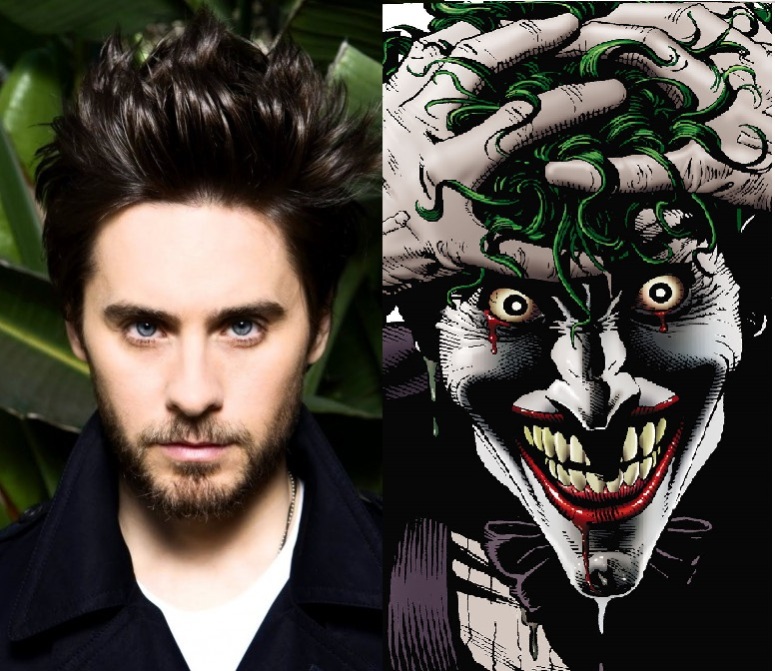 Harley Quinn was originally Harleen Frances Quinzell, M.D., an Arkham Asylum psychiatrist who falls for the Joker after volunteering to analyze him. She falls hopelessly in love nearly instantly with the Joker during their sessions, leading her to quit her psychiatrist job and don a jester costume to become Harley Quinn, the Joker’s sidekick. 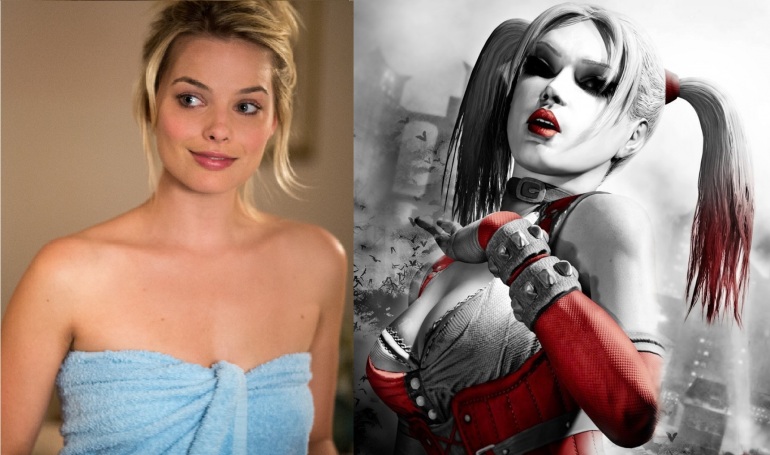 Will Smith as Deadshot

In the DC Comics universe Deadshot is a primarily a Batman villain, making his first appearance in Batman #59 in 1950. He’s been a staple in the Suicide Squad comic in recent years, having been recruited to the team after being sentenced to life in prison after the failed assassination attempt of a US Senator. Eventually becoming team leader due to his performance under pressure. 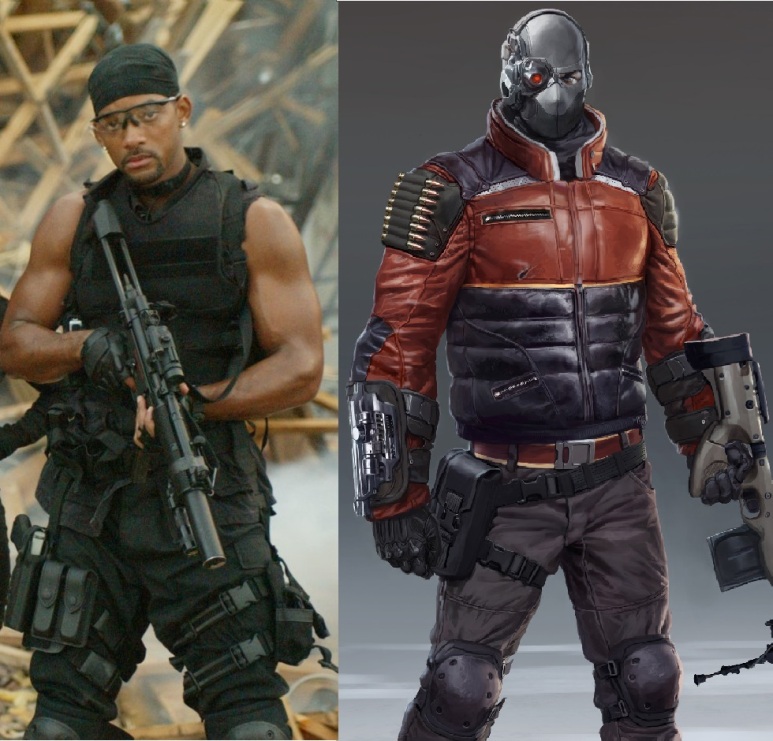 Rick Flag Jr. leads the new Suicide Squad as formed by Amanda Waller, a role he reluctantly assumed. Flag hated working with the criminals under his command, and resented the notion that he and Deadshot were alike in any way 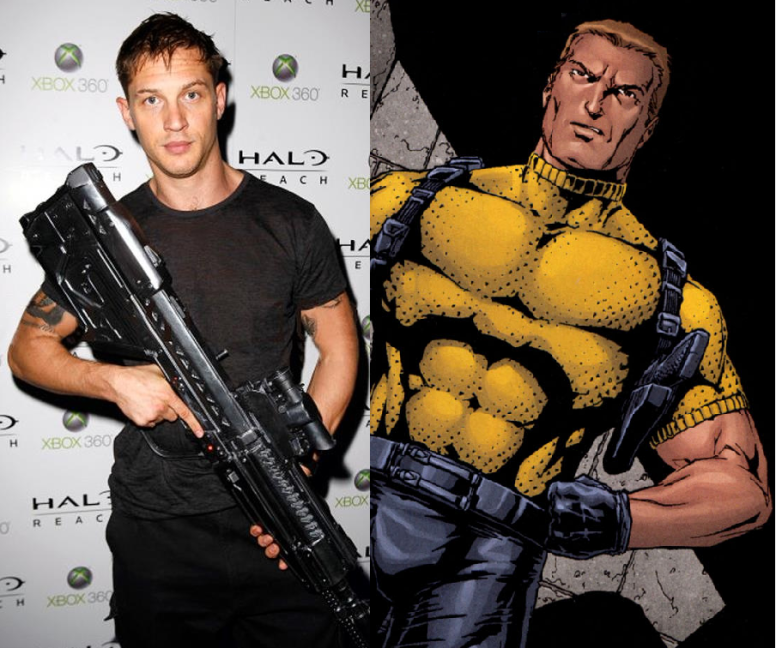 Captain Boomerang carries a number of boomerangs in his satchel. He is an expert at throwing the weapons and as well as ordinary boomerangs he has a number with special properties, including bladed, explosive, incendiary, and electrified boomerangs. 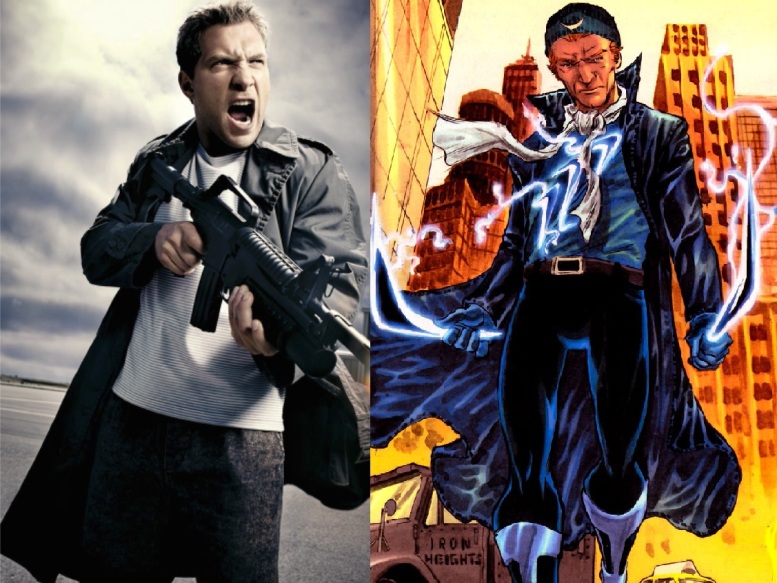 Enchantress is a powerful sorceress. She appears to possess the ability to manipulate magical energy for any number of effects, from healing to teleportation, and can directly affect any non-living objects with her magic. She can also walk through walls. 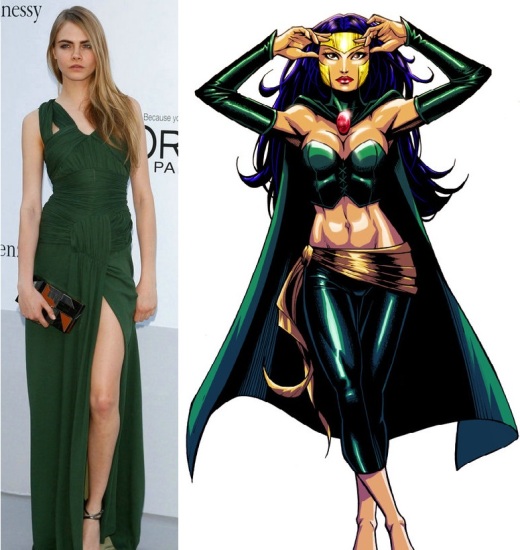 Warner Bros is still looking to cast Amanda Waller, the character who oversees the team for the government. Variety reports that Octavia Spencer, Viloa Davis and Oprah Winfrey are all on the studios shorlist, with Winfrey being their top pick.

I think Ayer’s done a pretty great job casting his Suicide Squad. What do you think about the casting choices?