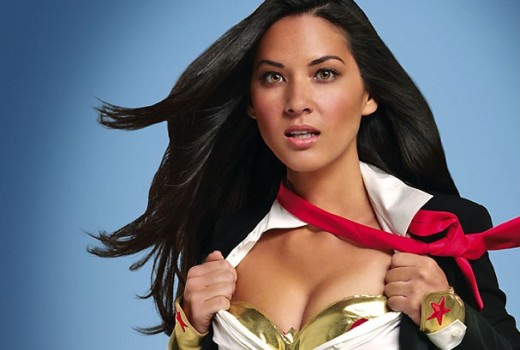 The more the merrier for Marvel’s mutants, apparently.

Bryan Singer went to Instagram today to announce the latest signing for his upcoming film X-Men: Apocalypse. The director has now confirmed that Olivia Munn has signed on to play Betsy Braddock a.k.a. Psylocke.

The official announcement read as follows:

Munn certainly has the right look for the telepathic ninja with mad ninja skills. And adding her is the right step for the future of the franchise. With actors like Nicholas Hoult and Jennifer Lawrence saying this film may be their last in the mutant world, now is the time to start introducing new face for us to follow.

X-Men: Apocalypse is coming to annihilate theaters on May 27, 2016.