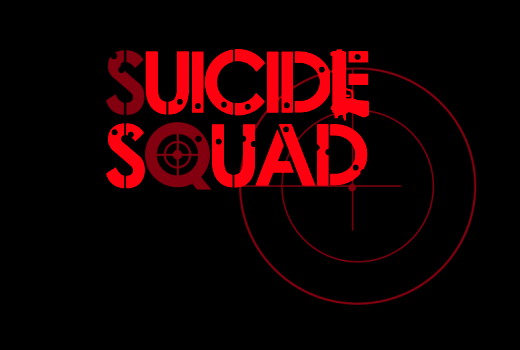 First we got the first photo of the cast sitting down at a table read. Then we got a blurry photo of Jared Leto doing a decent Killing Joke homage. Now we get the first official set photo from David Ayer’s upcoming Suicide Squad film:

Well, that was…lame. So the official shooting title is BRAVO 14. Wow. Big reveal.

I get that we’re not going to get anything good until San Diego Comic-Con or whenever Warner Bros wants to get us talking, but I’m of the mind that nothing is better than this kind of tease.

I’ve been one of the biggest fans as this goes on, with more and more obscure characters being added almost weekly and awesome rumors and reveals being leaked left and right. I’m starting to get burnt out on Suicide Squad now though.

Maybe Warner Bros needs to hold back on the footage and photos being released for a while. Let us fans forget about it a little bit, then really WOW us with a huge reveal like Harley and Deadshot together, or the Joker in the shadows of his prison cell.

What do you think IR readers? Are you getting as burnt out as I am? Or do you want MORE!?