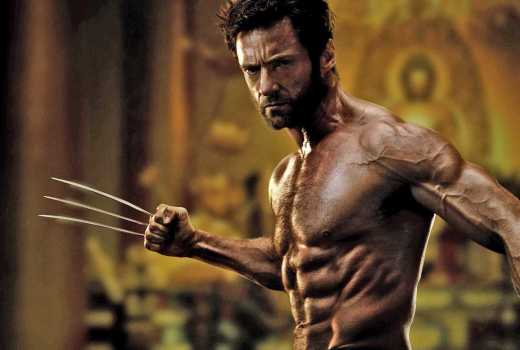 The internet was buzzing a few weeks ago when Hugh Jackman announced that the next Wolverine film (which rumors report is being called just Wolverine) would be his last playing the fan favorite mutant. With James Mangold set to sit behind the cameras for this next installment, all the studios needed now was to find a writer.

The Wrap is reporting that FOX has now done just that.

Michael Green, whose screenwriting credits include the Ryan Reynolds film Green Lantern and the upcoming sequels to Blade Runner & Prometheus, has been tapped to write the adventures of the Canadian mutant alongside Mangold.

Right now the only real movie work we have to judge Green on is the awful Green Lantern. If we’re going by that, I have to hope that Mangold does the lion’s share of the work on this one.

We don’t know if Jackman will don the X-Men outfit for Bryan Singer’s upcoming X-Men: Age of Apocalypse, but we do know that we’ll be saying our farewells to Wolverine when his next solo film hits theaters March 3, 2017.