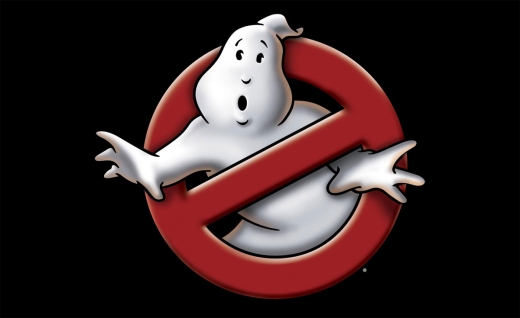 Yes folks, because a team of female Ghostbusters needs a male receptionist, the Paul Feig reimagining will have Thor himself playing the role of the receptionist. Previously, Chris Pratt had been approached for this role.

The role was originally made famous by Annie Potts and it was her deadpan delivery and shrill tone that made the part iconic. That and her weird infatuation with team nerd Egon Spengler and nerdy relationship with Louis Tully.

Feig sent out the news via Twitter with a photo of Hemsworth:

Although he’s primarily known as an action star, the actor does have a funny bone. Both the regular and red band trailers for the upcoming Vacation have him looking like he’s having a great time playing on the comedic side of things.

I’m still not completely sold on this film. Hemsworth being added is a nice surprise, but do we really need to gender-swap every role? Are we going to get a male Dana Barrett and a female Louis Tully (Louise Tully)?

Shooting is expected to begin soon for this film to drop in theaters July 22, 2016.