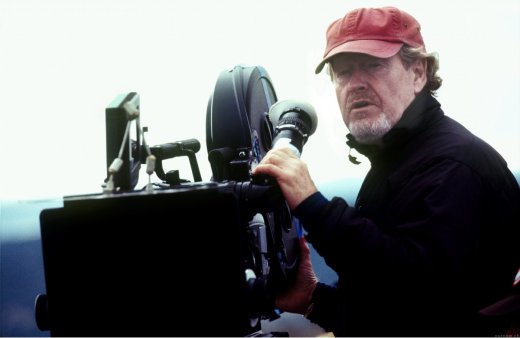 Ridley Scott showed us that bad things happen when you get mixed up in the drug trade in his film The Counselor. Now the prolific director is looking to take another stab at that world.

The Hollywood Reporter states that Scott will direct an adaptation of the Don Winslow novel The Cartel.

The story is that of two former friends and the diverging paths they take over the course of a decade. One of them is a DEA agent. The other is a member of a drug cartel. Apparently the tale is based a bit on Cartel boss Joaquin “El Chapo” Guzman, the man who recently breached a once unescapable Mexican prison.

Shane Salerno, the writer who also adapted Winslow’s Savages for director Oliver Stone, will also write the screenplay for The Cartel.

The next film from Ridley Scott, The Martian starring Matt Damon, is scheduled for release October 2, 2015, pushed up almost two full months due to good word of mouth.

No word yet on when this will fall on Ridley’s schedule. But with El Chapo’s name still in the news, I’d put good money on this being moved up in importance a little quicker than normal.