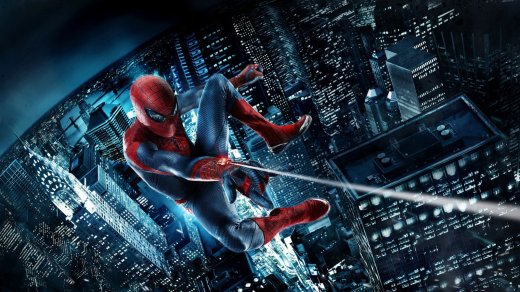 Peter Parker has seen war – Civil War that is.

There have been rumors circulating since January when the Marvel Studios / Sony deal was made that Spider-Man would make his debut in the Marvel Cinematic Universe in the next available film, Captain America: Civil War.

The studios were cutting it a little close when they didn’t officially cast a Spider-Man until a few weeks ago. Civil War has been filming for a few months already and a lot of people thought that if someone wasn’t cast, we wouldn’t get to see Spidey until his next solo film in 2017.

But good news has arrived. It has reported that not only has Tom Holland, the actor chosen to play Peter Parker / Spider-Man, been confirmed for Captain America: Civil War, but his scenes have already been filmed! Vulture talked to Spider-Man writers John Francis Daley and Jonathan M. Goldstein about their upcoming plans and the duo said that they were headed to Marvel Studios to see the footage of Holland on set with the rest of the MCU characters.

No word yet as to what Spider-Man’s scenes will entail or which characters he interacts with, but it’s only a matter of time before those details leak. Keep checking back for more news as it pertains to everyone’s favorite wall-crawler and his Marvel Cinematic Universe debut.