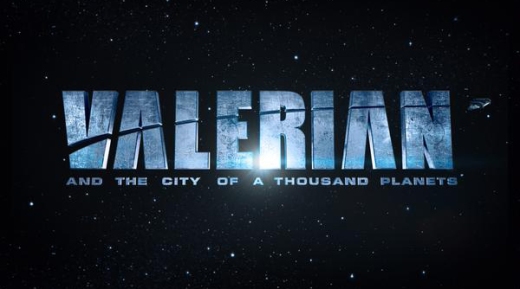 Clive Owen has been keeping busy as a doctor at the start of the 20th century on Cinemax’s popular hospital drama The Knick. But it looks like he’ll trade turn-of-the-century for far flung future as the actor has signed on for Luc Besson’s upcoming sci-fi film Valerian And The City Of A Thousand Planets.

Deadline broke the news that Owen would join Dane DeHaan and Cara Delevingne in the adaptation of the popular European comic Valerian and Laureline.

The project is based on the storyline The City of a Thousand Planets and has the following premise:

The intrepid Valerian and his beautiful, sharp-witted and sharp-tounged partner, Laureline, are two of the greatest agents for the vast Galaxity organization. Their missions have taken them across space and time. But now the Galaxity and their home earth have vanished as if they never existed. Along, and totally dependent on their own resources, they struggle to carve out a new life and a new future against intergalactic dangers form the past, present and future.

Owen has been tapped to play a character known as Commander Arun Filitt. DeHaan and Delevingne have already been signed to play Valerian and Laureline, respectively.

The film is said to be a mix of Star Wars, Blade Runner and Besson’s own Fifth Element. It’s not a huge coincidence that the film will mix these styles, as the comic (which actually debuted in the late 1960s) inspired these films!

Shooting is expected to start early next year for a 2017 release.