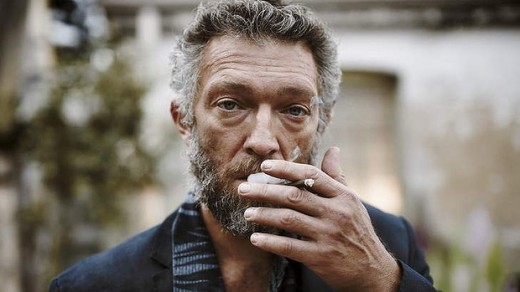 Days after Matt Damon spilled the beans about possible details for the upcoming fifth Bourne film, we finally have conformation as to who will be giving the superspy grief.

Not to be outdone by his ex Mrs. who is playing a Bong girl in the upcoming Spectre, Variety says that Vincent Cassel has signed on to menace Matt Damon in the espionage thriller.

Cassel will play a character simply called The Asset. In spy parlance, an asset is code for an assassin. The Asset seems to be a bad guy along the lines of previous Jason Bourne antagonists like Karl Urban and Clive Owen.

It was thought that Viggo Mortensen was the front runner for the role, but nothing had been confirmed. With filming starting within the week it was inevitable that an announcement was on its way. I just don’t think anyone thought this was the way the studio would go.

I’m not complaining. Cassel can play a cold and heartless menace like no one else. It should be a real treat to watch him go toe-to-toe with Damon in both a physical and cerebral sense.

Bourne 5 is set to bow into theaters in the heart of next year’s Summer Blockbuster Season, on July 29, 2016.