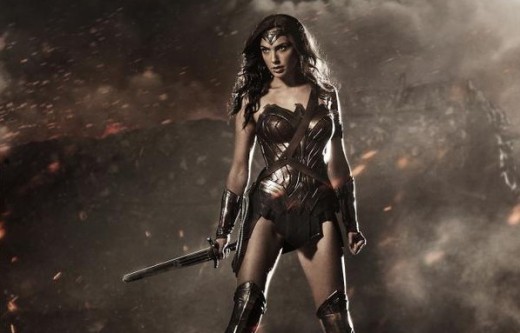 With a stacked slate of films like Warner Bros has for their upcoming DC Cinematic Universe, you want to make them all as diverse feeling as possible. That means giving each film its own unique look.

Superman V Batman: Dawn Of Justice looks like an epic fight film. Suicide Squad looks like a gritty crime flick. So what will Wonder Woman look like? It’s not too clear yet, but whatever it looks like it will be spectacular.

Meet The Movie Press recently had the rumor that WB was looking at cinematographer Hoyte van Hoytema will be in charge of the shots for the Amazon’s solo film.

Hoytema has quite the eclectic resume. Films like The Fighter, Her, Interstellar and the upcoming 007 flick Spectre show a diverse and immersive eye. While each film is drastically different from the others, all of them looked stunning in the choice of visual details and storytelling.

Another interesting tidbit is that the shooting name for the film is rumored to be Nightingale, but now Warner Bros may change that to keep the looky-loos away.

Filming will take place in London and Italy for the World War I-set film with Patty Jenkins directing.