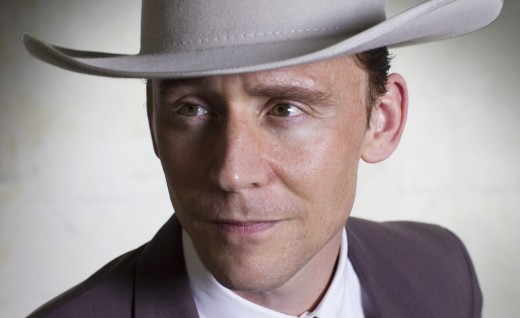 When I first saw the image above I thought the casting of Tom Hiddleston as country legend Hank Williams was spot on, but this new clip of Hiddleston playing Williams’ hit ” Move it on Over” takes it to an new level.

It gives me great pleasure to introduce the first clip from I SAW THE LIGHT. @TIFF_NET tomorrow! #MoveItOnOver https://t.co/0xC30AghNF

Williams died at age 29 in 1953 from heart failure caused pills and alcohol, but not before writing some of country musics biggest hits including ‘Your Cheatin’ Heart’, ‘I’m So Lonesome I Could Cry’ and ‘Lovesick Blues’.

I Saw the Light was shot in Louisiana last year with director Marc Abraham at the helm, based on the biography by Colin Escott. Elizabeth Olsen, David Krumholtz, Bradley Whitford, Maddie Hasson, Cherry Jones, Josh Pais and Wrenn Schmidt also star in the film due out November 27th.