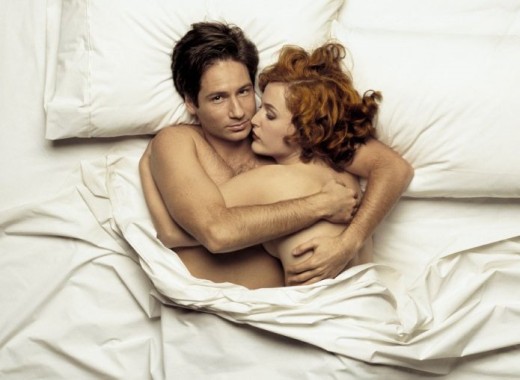 Right behind San Diego Comic-Con, New York Comic-Con is the second biggest comic book and pop culture convention of the year. Steadily growing in importance and attendance, if you can’t make it to SDCC then NYCC is your next go-to destination.

And this year’s NYCC is looking to be something special. A little over three months before its official television premiere, FOX is bringing the X-Files revival mini-series to the Big Apple.

On Saturday October 10, if you go to the Javits Center you can see the entire first episode, titled “My Struggle” months before it actually airs.

Also on hand will be X-Files creator Chris Carter and star David Duchovny for an exclusive Q&A. I doubt they’ll drop too many spoiler bombs, but we can always hope someone slips up and lets some juicy info out.

Fox is bringing a slew of other shows to NYCC, including the new Seth MacFarlane show Bordertown, the small screen adaptation of the hit sci-fi film Minority Report and the returning Sleepy Hollow. But I expect the X-Files showing to be the MVP, so get there early and grab a spot because it’s likely to fill up quick!