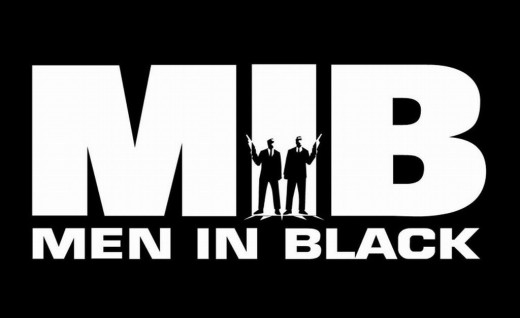 Sony wants to continue the Men in Black franchise, but Will Smith isn’t likely to be a part of it. It was ten years between MIB 2 and MIB 3 and the actor has been quoted as saying “Three of anything is enough for me” when asked about a fourth installment.

But the studio may take the route FOX took with the Independence Day sequel and just continue without him.

Producers Walter Parkes and Laurie MacDonald spoke on the subject while talking to The Hollywood Reporter about the upcoming film He Named Me Malala:

THR: You produced Men in Black. Has there been talk of reviving that franchise with the new Sony regime?

PARKES We’re in the middle of it. It’s very active.

THR: Is Will Smith going to be part of it?

PARKES Most likely no.

MACDONALD It will be reinvented as a trilogy.

Reinvented is just another word for “rebooted” as far as I’m concerned. Which this series doesn’t need. You could easily continue the franchise without Smith and Tommy Lee Jones. There must be multiple MIB safe houses and field offices all over the world. Why not focus on one of those instead?

As much as Smith meant to the franchise, I think it can survive without him. As long as the new actors picked turn in top notch performances and the story is tight the fans will come. There will be detractors, but that’s the case with any movie. If the product is worthwhile then the box office receipts will say as much.