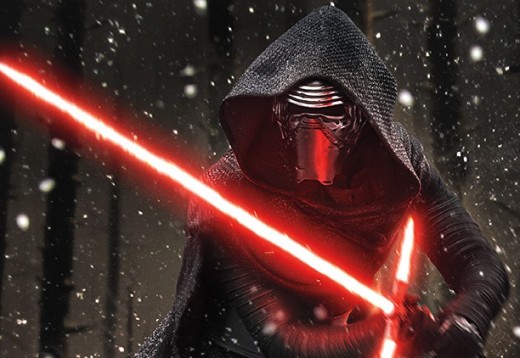 When Disney bought Lucasfilm, many fans were worried about the “Disney-ing” of the Star Wars universe. If the way the Marvel Cinematic Universe has been handled is any indication, I’d say the galaxy far, far away has no worries.

And just in case fans were still leery, The Force Awakens director J.J. Abrams put everyone’s mind at ease in regards to who gets final say as to what we see for a finished product.

In an interview with Vanity Fair (that also included Apple designer Jony Ive and Imagine Entertainment’s Brian Grazer) the filmmaker said that he gets final cut for the theatrical release of the next chapter of Star Wars. He did also mention that “when you do a Disney project, there’s a clause in there that you kind of go, ‘Well, if I were a lawyer I could probably drive a truck through it…’”

What that likely means is that if the film were a trainwreck he would have gotten it pulled from him faster than lightning. But it seems like Disney has been very hands off with him, letting his vision come to fruition.

Looks like we’ll all get to see what J.J. Abrams has in store for us when Star Wars; The Force Awakens hits theaters December 18.