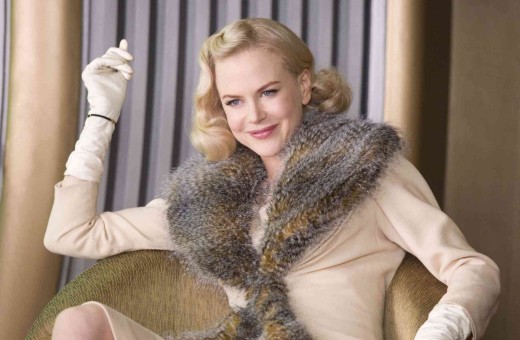 The cast for Warner Bros upcoming Wonder Woman keeps swinging for the fences when it comes to the talent being courted.

The Wrap now has word that Nicole Kidman is in talks for the comic book adaptation. And she’s not in for just some bit part either. Kidman would be up to play a high-ranking and important Amazon.

Most people would think Hippolyta, queen of the Amazons and mother to Diana, a.k.a. Wonder Woman. That’s not a bad guess, but could she actually be up for Artemis?

Fans of the comics know that Artemis is a red-haired Amazon that is a highly-ranked and well respected warrior amongst those that dwell on Paradise Island. Artemis also takes up the mantle of Wonder Woman for a time in the pages of the DC Universe.

This isn’t Kidman’s first foray into the comic book world with Warner Bros. A little over two decades ago the Aussie actress played the role of Dr. Chase Meridian in the atrocious Batman Forever.

We do know that Gal Gadot will be playing the titular Amazon in the first solo film for the character with Chris Pine playing her possible potential love interest Steve Trevor. Wonder Woman begins shooting later this year, with Patty Jenkins directing, for a June 23, 2017 release.