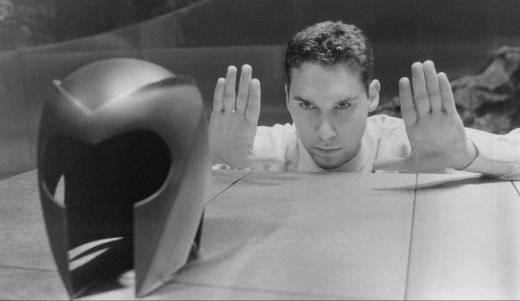 Director Bryan Singer made sure to let fans know that even though he was planning on doing 20,000 Leagues Under the Sea as his next film, he had no plans on abandoning the X-Men cinematic universe. But if rumors are to be believed he’ll be back quicker than we suspected.

Le Journal de Montreal reported that X-Men will be back in the city filming in 2017 for a film releasing in 2018.

Neither Singer nor FOX would confirm that he would be back to helm the next film in the franchise. If he did he would be extremely busy for the next three years. He is currently putting the final touches on X-Men: Apocalypse. He would have to dive right in to 20,000 Leagues (no pun intended) and then after he finishes that he would have to jump right back to the X-Men.

On the other hand, FOX does have an untitled comic book movie on the slate for July 13, 2018. While speculation was that it would be for a crossover between X-Men and Fantastic Four (now highly unlikely due to how bad FF tanked at the box office) it would also make sense for another X-Men film in Singer’s universe.

I’m of the mind that it is an X-Men film, but not a Singer film. If FOX wants to keep a uniform look on their mutant universe (and seeing as they did film Days of Future Past and Apocalypse in Montreal) it only makes sense for them to film other mutant movies in the same locale.

We’ll keep a pin in this one and report on anything that develops.