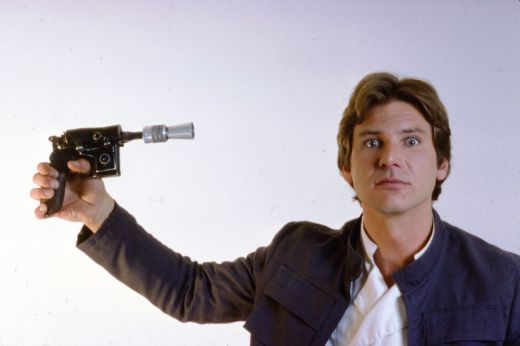 Over a year ago I received some confusing information from a source about an actor being seriously considered to play a young Han Solo. At this point, there was no talk of a Han Solo solo film. At that point I had known of the Rogue One project and a planned Boba Fett film, but the third unknown spinoff wouldn’t be happening until 2020, so the casting of a young Han Solo was confusing. Shortly after this, the Boba Fett film was pushed back after Josh Trank “parted ways with the project and suddenly everything became clear. Now, the second Star Wars Anthology film would be directed by Phil Lord and Chris Miller and would focus on a younger Han Solo.

Today, Variety revealed a shortlist of actors was revealed after thousands were considered. The name that had been floated to me in confidence back then is sadly not on this list, which is unfortunate because he seemed like a pretty great choice.

There are a lot people on this list that I like a lot. But none of them are Han Solo. The casting on this one needs to hit the mark, there’s no room for error as the character is an icon. It’s unfortunate that it seems that Disney is paying Harrison Ford’s other signature character, Indiana Jones, more respect by stating (at least so far) that they won’t be recasting the role.

Let us know what you think in the comments!