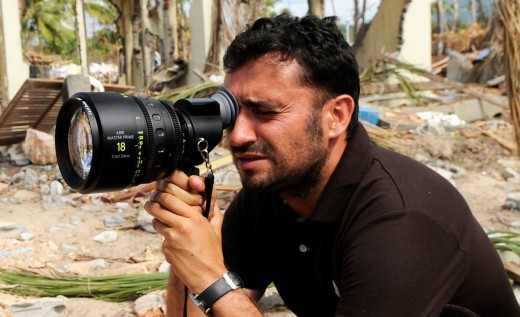 Swapping zombies for dinosaurs sounds like a pretty good trade up.

Now that director Juan Antonio Bayona has departed the troubled World War Z 2, rumors are circling that he might be in line for the chair in Jurassic World 2.

Deadline reports that Bayona, who wanted the JW2 job back in September but was tied down to World War Z 2 at the time, might be a name to keep an eye on during the director search. Nothing is set in stone, but Bayona is said to be good friends with producer Frank Marshall and a lot of the other people involved behind the scenes.

Jurassic World was a huge hit during the summer months of 2015 and was poised to be the top movie of the year before Star Wars: The Force Awakens came out. Still, second place and over $1.5B worldwide box office isn’t a horrible consolation prize.

Stars Chris Pratt and Bryce Dallas Howard are expected to come back for more modern-day fun with prehistoric lizards. Universal has the sequel penned in for release on June 22, 2018.