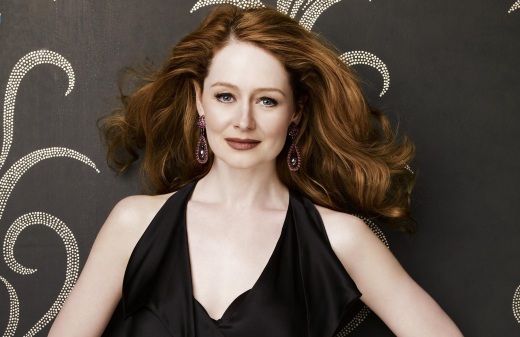 It looks like FOX has found their female Jack Bauer.

Days after casting Corey Hawkins FOX has set their sights on and signed Miranda Otto as the leading actress in 24: Legacy.

Otto will star as Rebecca Ingram, former head of CTU. She’s now married to Sen. John Donovan (an as yet uncast role) and questions whether or not leaving the counter-terrorism unit was the right idea.

The actress was a regular on Homeland until last year, so she should feel right at home in the world of government politics and terrorism. She was originally supposed to be in HBO’s Westworld series, which is currently filming, but left that (possibly for this).

No word yet on when the series will debut or even when shooting begins, but as soon as we find out we’ll let you know.