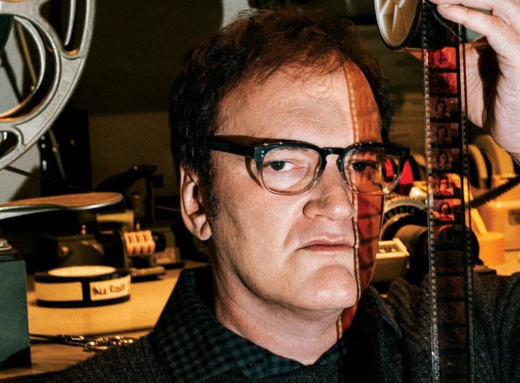 There are few things I love more than reading a Quentin Tarantino script. His scripts are very different animals than most screenplays because he’s writing for himself and he takes his time describing things and really setting the scene. You really can see the whole film playing in your head and it’s impossible not to imagine each word coming directly out of his mouth because he writes just like he speaks. I would frankly plunk down good money to buy audio versions of him just reading his scripts.

If you’re like me this is probably right up your alley. Below you’ll find a video shot by Robert Rodriguez in 1994 of Tarantino reading his original opening to Kill Bill. It’s brief, only a couple of minutes, but I love how into it he is and the joy that Rodriguez gets in listening to him go through it. I literally groaned when it ended because I wanted more.