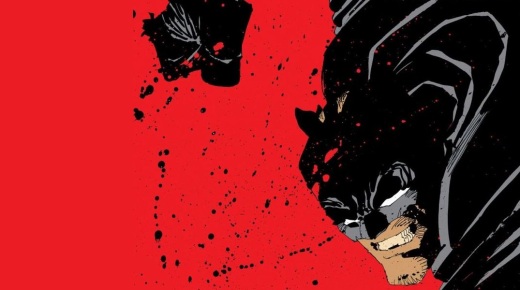 Late yesterday news broke that the upcoming Batman V Superman: Dawn of Justice would be receiving an R-Rated Ultimate Edition. I’m sure upon hearing this news that you’re imagining a full frontal swordfight between the last son of Krypton and the Dark Knight of Gotham, or perhaps due to an explicit sex scene featuring a certain Amazonian and the man with the big red… S. No, no, It’s not for anything so scandalous.  According to Filmratings.com (http://filmratings.com/downloads/cara_rating_bulletin.pdf)  the reason for the rating is for “sequences of violence.” What that means at this point is anyone’s guess, but note that this will NOT be the film that hits cinema screens come  March 25. That film will still be rated PG-13.

Now, this cut must have been in the works for quite a while, but don’t think for a second that the HUGE opening  of Deadpool didn’t propel this thing. The date of this MPAA memo is 2/24/16 so I have to wonder if Deadpool’s success took what would have probably been released as an “Unrated Cut” to an MPAA Rated R. I’d love to know when exactly this cut was submitted for its rating. If I were a betting man, I would wager that it was submitted to the MPAA AFTER Deadpool’s opening weekend. It’s smart marketing for WB when you think about it. They get to release their family friendly version of the film that will surely make a lot of money since anyone over the age of 13 can see it and then get the added geek cred of a harder R-Rated cut, which is currently so fashionable post-Deadpool.

Snyder has a long history of extended and unrated cuts. His Dawn of the Dead received an unrated directors cut for home video, clocking in at nine minutes longer than the theatrical cut. There is the version of Sucker Punch clocking in almost 18 minutes longer than the theatrical release. But none of them compare to his adaptation of Alan Moore’s Watchmen though. The theatrical cut of that film had a robust runtime of  162 minutes, with the home video director’s cut then increasing the runtime to 186 minutes. These versions pale in comparison to his 215 minute “Ultimate Cut” that integrates the animated Black Freighter portion into his director’s cut.

One thought on “Batman V Superman Will Have an R Rated “Ultimate Edition”… But Why?”