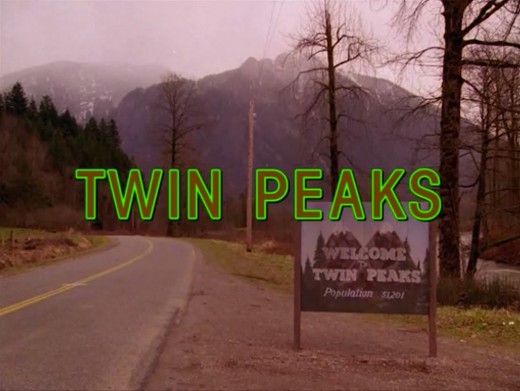 The road to new episodes with Twin Peaks has been a long and rocky one. David Lynch blew minds back in 2014 by announcing that he was returning to Twin Peaks, everyone’s favorite sleepy lumber town with a dark underbelly. Via twitter he revealed that he would be working with Showtime for the first new episodes of the seminal show in twenty-five years with a goal of getting them on the air in 2016.

Six months later Lynch went public and announced he was leaving due to the fact that Showtime was not giving him enough money to properly realize the show. Thankfully this was short lived, as a couple months later Lynch announced that he was back on Twin Peaks and that he would be directing every episode as production began AND that there would be more than the previously announced nine episodes.

That was almost a year ago. Since then things have been quiet outside of co-creator Mark Frost casually dropping a bit about the show not premiering until 2017. () Production started and things were quiet with small bit of casting popping up here and there.

Yesterday, the floodgates opened and the entire cast list was released. Most of the original cast has returned which is great (marked with astericks). Noticeably absent is Lara Flynn Boyle, not a complete surprise as she’s fallen off the map in recent years. I’m happy to see Catherine Coulson, the log lady on the list. Coulson passed away last year but there was rumor that she had taken part in filming prior to her death.

There are a LOT of interesting choices, people I cannot wait to see at the counter of the Double R with a piece of pie and a damn fine cup of coffee. The list of new names I’m most excited so see are: