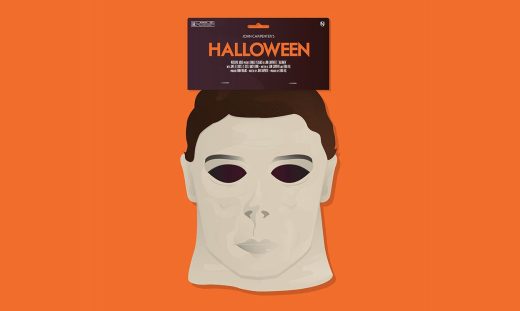 Much like it’s main character Michael Myers, the Halloween franchise just won’t stay down. For over a year we’ve been hearing about how the guys behind the Saw films would be “re-calibrating” the series and bringing it back to it’s roots. But it would seem that is no longer the case…but what is happening is infinitely better.

Even better is that the creator will come back home just like his creation. John Carpenter has signed on as an executive producer.

I know I’ve kinda ripped on JC in the past for sounding like he’s in it for the money these days but if you want to keep fans from complaining this is a step in the right direction. Blumhouse head Jason Blum sounded excited about the new venture:

Halloween is one of those milestone films that inspired everyone at our company to get into the world of scary movies. The great Malek Akkad and John Carpenter have a special place in the hearts of all genre fans and we are so excited that Miramax brought us together.

Another step in that right direction is picking the right director. Bloody Disgusting got the scoop that Hush and Oculus helmer Mike Flanagan could be sitting behind the camera on this one.

Oculus was a creepy little film but Hush is easily the best slasher film to come out in years. While there are plenty of up-and-coming filmmakers that could have been chosen they could have done a lot worse. Flanagan will definitely bring a unique vision to the next installment in the Michael Myers story.

It also looks like Adam Wingard may also be in the mix (or maybe would like to be) after tweeting out a bunch of Halloween images yesterday as well.

It can be assumed that the story that we’ve heard the newest film would be based on will most likely be thrown out the window and that Blumhouse will be starting from scratch. The best approach for this new Halloween is to throw out the familial ties and cult bullshit and get back to basics. It’s far more scary to have a killer with no motive.

No concrete date has been announced but a 2017 release date was being eyed.