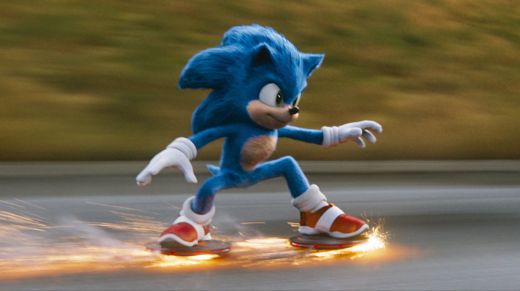 The first Sonic was a surprise box office hit when it hit the screens 10 years ago. Wait, that was only 3 months ago? Time flies when the world grinds to a halt. In all seriousness, it was one of the last films to grace theater screens prior to the world going to hell.

Even with the virus and lockdowns and a first trailer that was met with fan outrage that resulted in the character design being tweaked late in the game, the film managed to snatch up $306M worth of golden rings, making it the most successful video game film released domestically. This is especially strong when you consider the film hasn’t opened in some key foreign markets. So, it’s no surprise that Paramount wants to take another drink from the Sonic well.

THR confirms that director Jeff Fowler will return as well as writers Pat Casey and Josh Miller. No word yet on stars Ben Schwartz, Jim Carrey or James Marsden, but you have to assume they’ll all be back.