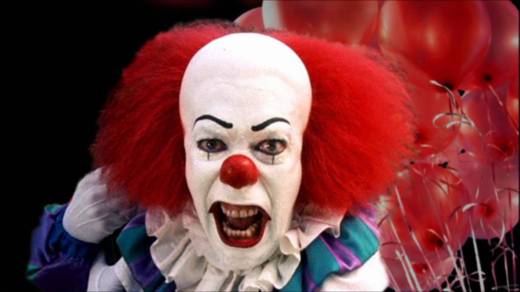 When Cary Fukunaga unceremoniously left the IT remake fans were worried. Who would the studio get to helm the film? Would they stick to the story or mess with the narrative? And would it be neutered for the sake of reaching a larger audience like so many other PG-13 horror films?

The question of the director was answered quickly. Mama director Andres Muschietti was brought on board, and while Mama wasn’t a perfect film it was well directed and atmospheric. But now the question stood at what would it be rated and how much of Fukunaga’s original vision would be saved.

Producer Roy Lee Spoke with Collider and promised that the film would be rated R and that it would also be split into two films. Fukunaga’s direction called for the story to be divided into two different narratives, with the first one being set in the character’s childhood and the finale taking place when they are all adults.

Unfortunately that’s all that is being kept. Lee confirmed that Fukunaga and Chase Palmer’s script has been rewritten. To what extent we may never know, but it won’t be the version that we were originally going to see.

While the Stephen King novel jumped around from past to present, doing it this way ensures a more coherent narrative that today’s audience will be more likely to follow. Lee seemed optimistic about the way the movie will be shot:

I think the idea of the two films being cut into a single film to more closely resemble the source novel would be pretty cool. Frankly, we should be happy that we’ll be getting an R-rated Stephen King adaptation that comes from a competent director and see where it goes from there.