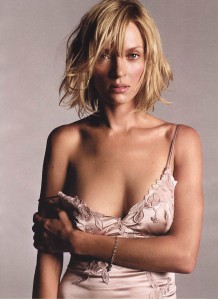 “The film follows a rock-star chef who is known for his wild style and creating explosions of taste. Hoping to land his own kitchen and that elusive third Michelin star.”

The film also just began shooting yesterday in New Orleans and will be moving to London to finish shooting from 7/27 – 9/26.