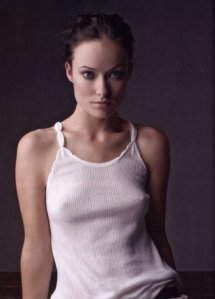 Casting has heated up for  the psychological thriller ‘Meadowland’ with Olivia Wilde, Luke Wilson, Elisabeth Moss and Natasha Lyonne all signing on.

‘Meadowland’ will focus on a couple, played by Olivia Wilde and Luke Wilson, who are dealing with the disappearance of their son.

Production is set to begin in New York in mid-August.