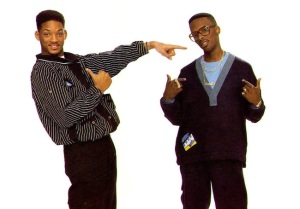 Will Smith has signed on to star in “Game Brain,” a film based on a GQ article about Football concussions. Ridley Scott was originally attached to direct before handing the reins over to his writer Peter Landesman. Smith will play a forensic pathologist who discovers a degenerative brain issue known as CTE (Chronic Traumatic Encephalopathy) in several deceased football players brains. The film would center on Smith’s character and the push back he received from the NFL who didn’t want the story publicized.

Smith could use a hit after the abortion of After Earth made us never want to see the words Will and Jaden Smith in a film by M. Night Shyamalan EVER again.