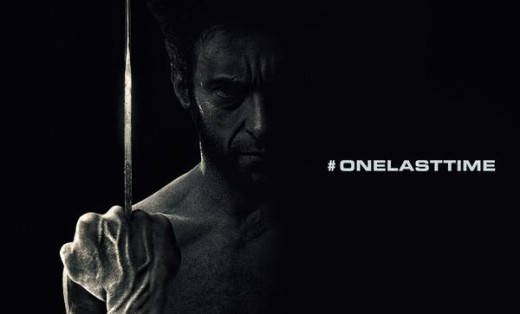 Wolverine 3 is currently filming and it would seem Hugh Jackman’s last go as the adamantium-laced mutant will be his biggest and bloodiest battle yet if rumors are to be believed.

We already know that Boyd Holbrook has signed on to play an original villain that will give Logan trouble and Richard E. Grant will be a mad scientist with some…”sinister” motives. But they won’t be the only ones after Wolverine.

The Nerdist has people close to the production that says The Reavers will also be tracking down Wolverine.

Who are The Reavers though? Even though I consider myself a pretty hardcore comic nerd I had to look them up – but they sound pretty badass. The Reavers are a group of cyborgs who hate and hunt mutants. They especially seem to have it in for Wolverine during their time in the comics.

This would make perfect sense though. Nerdist has a theory that many of those Reavers running around will be cybernetically-enhanced villains from Wolverine’s past. This would give them even more reason to want to see Logan dead. And with a mad scientist running things taking supposedly dead or out of commission villains and Frankenstein-ing them would fit.

The third solo outing for the Canadian mutant has been rumored to be based on the Mark Millar / Steve McNiven Old Man Logan storyline. But much like Captain America: Civil War this film will use the source material as more of a guideline than a direct bible for a page-to-screen product.

Wolverine 3 (probably not the final title) is being helmed by James Mangold – director of the last Wolverine film – and is set to slash its way into theaters March 3, 2017.