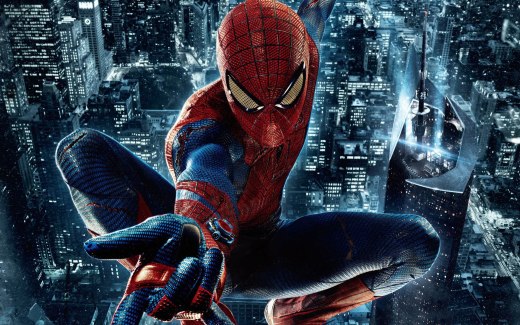 The Spider-Man reboot is in full swing. Tom Holland is all set to star as Peter Parker. Cop Car director Jon Watts has signed on to helm. And now we’ve got word that Sony has finally nailed down some writers to pen the exploits of everyone’s favorite wall-crawler.

Deadline is reporting that John Francis Daley and Jonathan Goldstein will write the script for the anticipated reboot film. The duo are known for a slew of comedy films, including Horrible Bosses and its sequel, The Incredible Burt Wonderstone and Cloudy with a Chance of Meatballs 2. Most recently the pair wrote and made their directorial debut with the upcoming Vacation sequel / reboot.

Sony and partner Marvel Studios are looking for a film with a “John Hughes” vibe. The word is that the next set of films will focus on Parker as a young man still in high school, learning the proverbial ropes of being a superhero.

Hopefully this won’t be just another origin story. After two in the last decade, I think people know the tale of Spider-Man – Boy gets bit by spider, gets awesome powers, Uncle Ben dies, boy learns the hard way that with great power comes great responsibility. There. Done in a heartbeat.

If the studio wants something with zippy dialogue and a sense of fun, Daley and Goldstein are a good enough pair. Their past films have been funny enough and Vacation looks like it may be the most hilarious movie of the summer.

Spider-Man will reportedly make his Marvel Cinematic Universe debut in next year’s Captain America: Civil War before getting his own solo film in the summer of 2017.

What are your thoughts? Do you like the direction they’re taking Spider-Man?