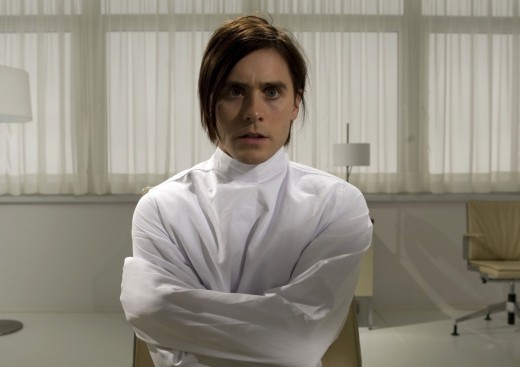 Jared Leto is a very picky actor. While he keeps busy with his band Thirty Seconds to Mars and their musical appearances he does manage to squeeze a film in every now and then. But since he won an Oscar for his role in The Dallas Buyers Club Leto has only taken on one other film…until now.

After we see him play The Joker in this summer’s Suicide Squad Deadline reports that we can expect to see Jared Leto in the upcoming World War II action thriller The Outsider.

The film centers on an American POW (Leto) who escapes imprisonment with the help of his yakuza cellmate. But once he gets free he’s not truly free – now he has to navigate the criminal underworld as he tries to pay back his cellmate’s kindness.

The Outsider will be director Martin Zandvliet’s English language debut. He’ll be working off a script from screenwriter Andrew Baldwin.

I like Leto as an actor and love how picky he gets with his work. It means he values quality over quantity and usually gives memorable performances. This sounds like an Oscar-bait kind of flick and Leto might be looking to score a Best Actor award to go next to his Best Supporting Actor statue.

While no concrete premiere date was hinted at it was said that Sony Classic Pictures is looking to drop this film into theaters later this year.