Hmm, I don’t know how I really feel about this first look at Daredevil. Considering all that we’ve heard it does look very consistent with something grounded in reality, put together by a guy who doesn’t have the government funding of the Avengers. And it’s not Ben Affleck’s leather-daddy outfit from Mark Steven Johnson’s terrible film.

I think I’ll reserve total judgement until I see the suit in relation to the show, or at least some footage.

What do you think about the look of Daredevil in Netflix’s upcoming show? Will you be tuning in to see what happens with Matt Murdock in Hell’s Kitchen? 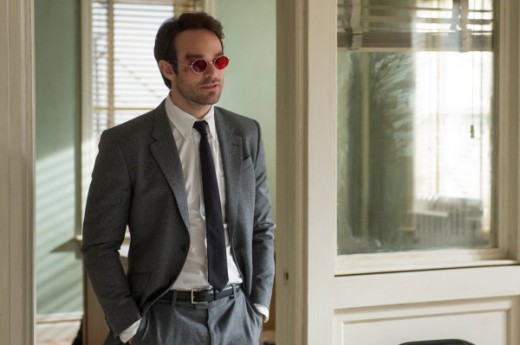 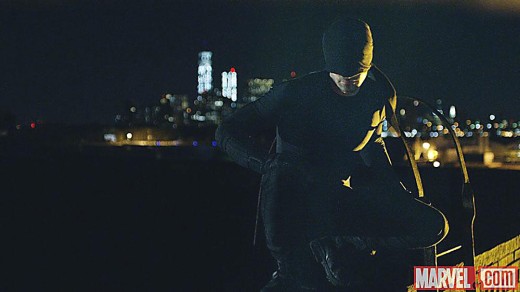