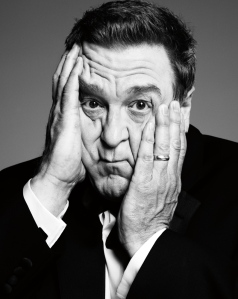 Cranston has signed to play Dalton Trumbo, writer of Spartacus and Roman Holliday who was blacklisted after refusing to testify in front of the House Un-American Activities Committee. He continued his career writing under a pen name and won two Academy Awards before being able to resume his career under his real name.

Goodman would play film producer Frank King, who hired Trumbo to write for his production company run by him and his brother despite the fact that he’d been blacklisted. Trumbo went on to win an Oscar for “The Brave One,” which King produced.

‘Trumbo’ will be directed by Jay Roach (Meet the Parents, Austin Powers).