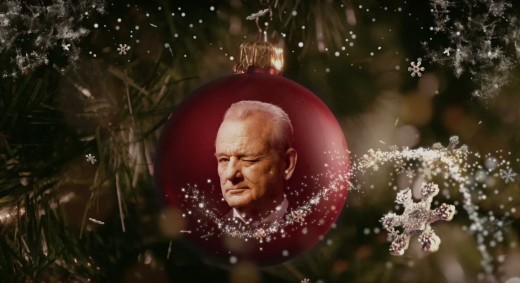 As has been tradition since Rushmore, Bill Murray will join Wes Anderson for the director’s next project, which has been revealed to be another stop-motion film in the vein of Fantastic Mr. Fox.

Not too much is known about the film at the moment. What has been leaked is that the film will be about a dog and will show some Japanese inspiration.

While talking with The Playlist, Murray let it be known that he’d be in Anderson’s film:

Murray seems to do his best work with Anderson lately, as the director seems to know how to let the actor give it his all but still reign him in so he doesn’t go too over-the-top.

Also starring will be Jeff Goldblum, Edward Norton, Bob Balaban and (for the first time collaborating with Anderson) Bryan Cranston.

We’ll have to be very patient with this film, as stop-motion tends to move at a very deliberate pace and Wes Anderson isn’t known for dropping details about his films during production. But knowing that Anderson is getting some of his usual crew back on board makes this a film to look forward to when it does finally materialize.