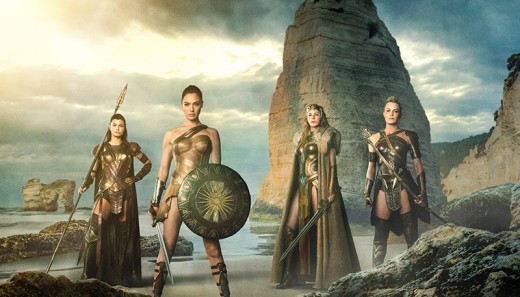 I may have thought Batman V Superman: Dawn of Justice was a colossal disappointment, an underachievement of the highest magnitude, but one of the only bright spots was Gal Gadot’s Wonder Woman. Sure, she had ZERO reason to be in the film as she was written, but I’ll be damned if she didn’t look the part. I’m actually a little excited to see her beyond that mess of a film. So, that’s something, right?

Today the fine folks at Entertainment Weekly have dropped our first look at the ladies of Themyscira, “a hidden island where Amazon women of Greek myth have thrived for centuries, living in harmony and free to self-govern away from the gaze of man.” 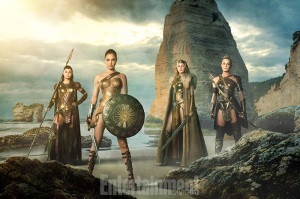 Head on over to EW for some additional bits of information on the costumes and the look of Themyscira island.