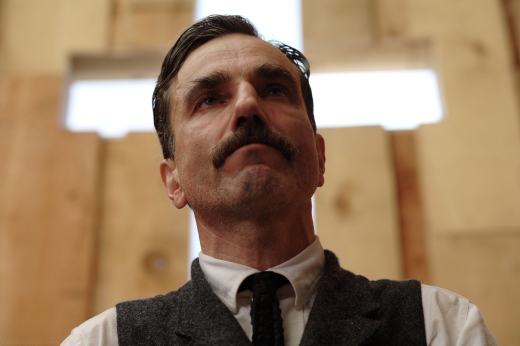 Meryl Streep teaming up with J.J. Abrams for television adaptation of novel The Nix. Details here.

Fuck Yeah! There Will Be Blood collaborators Paul Thomas Anderson and Daniel Day-Lewis are teaming up again for a film to be released in 2017! Story Here!

Check out the trailer for Supersonic the official documentary that chronicles the rise and fall of Oasis in Noel and Liam Gallagher’s own words: View the trailer!