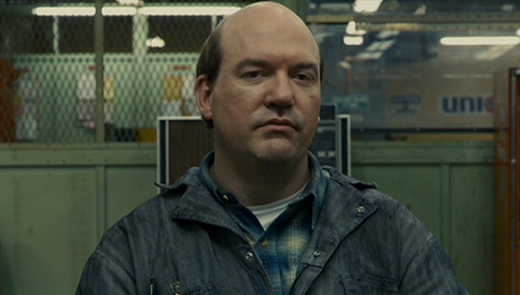 It looks like John Carroll Lynch will be playing one of the biggest monsters in recent years for Brian De Palma in ‘Happy Valley’, the story about the Penn State sex abuse scandal of Jerry Sandusky.

Lynch is a veteran character actor whose name may not be familiar but his face surely is, having appeared in Fincher’s Zodiac, Fargo, Shutter Island and a long run as Drew Carey’s cross-dressing brother on the Drew Carey Show.

Al Pacino has been cast as legendary Penn State football coach Joe Paterno, who was fired after an investigation revealed that he knew of Jerry Sandusky was molesting children and did little to stop it in order to protect his football program.

Sandusky was subsequently convicted on 45 counts of sexual abuse against a minor and Joe Paterno died of cancer shortly after his fall from grace.

De Palma’s film will be based on the book Paterno written by Joe Posnanski. The script was written by American History X scribe, Dave McKenna.

This is the third time Pacino and De Palma have teamed up. Their previous collaborations resulted in Scarface and Carlito’s Way.